Lost class ring reunited with its owner after 30 years

With the help of Facebook, Goodwill San Diego was able to reunite a community member with his lost high school class ring. 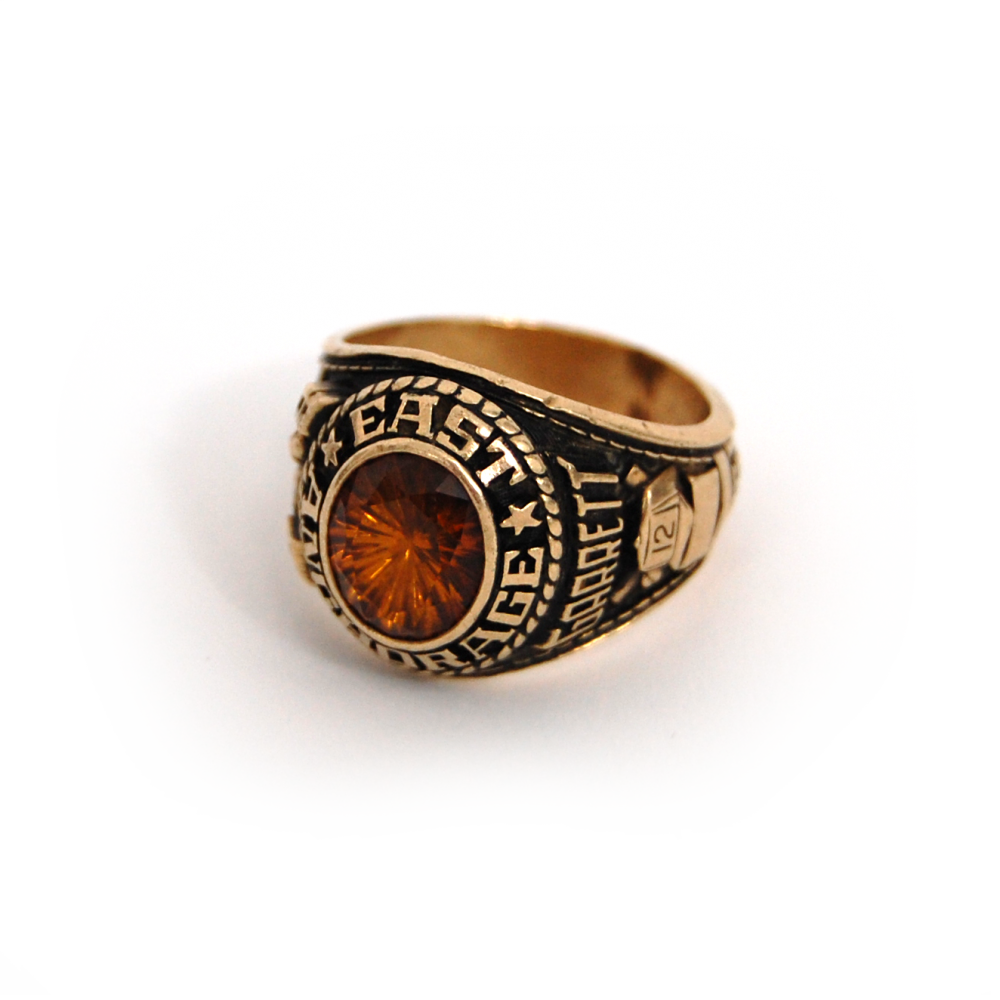 Nearly 30 years ago, Garrett put his class ring into the pocket of his shirt, the ring fell out and was lost. Last week, we listed the ring on shopgoodwill.com and Garrett’s Facebook friend and former classmate saw the listing with a photo of the ring and Garrett’s name engraved on its side. She sent Garrett a message and then Garrett reached out to Goodwill. Thankfully, we were able to return the ring to its rightful owner.

Did we mention Garrett went to high school in Alaska and now lives in Palm Desert?